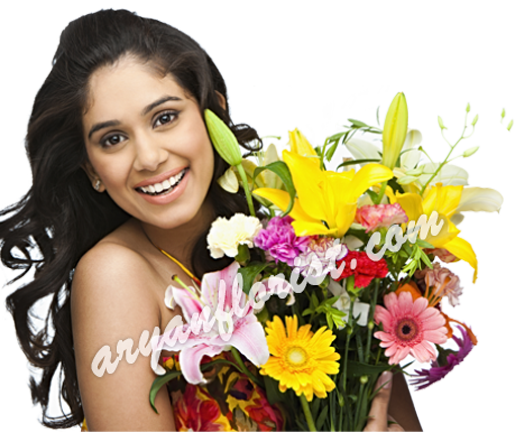 If we talk about desserts, then how can we miss the cakes. The cakes have made its way into the menu of desserts for a long time now. The cakes have become an important dessert for every festival and occasions. Whether it is someone's birthday or an anniversary, people never miss any chance of buying and having a cake. But in this hustle and bustle, people do not get time for going to the bakeries and ordering the cakes. So we provide the people an easy substitute by which they can order cakes online and get them delivered to any place they want. The online cake delivery in Jammu has made it easier for the people.

Send Cakes to Jammu: Go with the Trend

Jammu might be a small city but with the introduction of online portals, one can send cakes to Jammu similarly the way the people of other cities do. A cake is no longer a simple dessert but its pattern and designs have evolved over the decade. The people are not satisfied with the basic shapes but they want cakes that match the trend. The theme parties which have become so common now a day that people want to make it more special by getting a theme cake. The cakes are most famous dessert among the kids so the demand for cartoon character cakes has been increasing. To mark their important day's people can order from us wedding cakes. The wants of the people can never be satisfied so we have come up with an option of ordering customized cakes so that people can have cake according to their wish and requirement. We also offer cake delivery in Hyderabad from Jammu. New kinds of cake which is becoming popular and are ordered by a large number of customers are the photo cakes where the customer can have their own photos on the cake. To express their love to their partner, people can also order love cakes from us. You can also make an online flower delivery in Jammu along with yummy cakes.

The city of Jammu which was founded by Emperor Jambulochan and that got its name changed from Jambupur to Jammu is the capital of Jammu & Kashmir during winters. Jammu is a famous central hub for tourists who visit the city to offer their prayers in the famous temple of Vaishno Devi. Anyone who wishes to travel any further towards the north Indian places has to cross Jammu as the railway terminal of Jammu is the second last terminal in North India. The people of Jammu are considered to be in love with the non-vegetarian dishes but their love for desserts is not hidden. People love to spend their money on delicacies like phirni, sevaiyaan, baqerkhani, kheer, falooda to name a few. We can largely see the presence of Islamic tastes in the food because a large proportion of the population follows the same religion. The desserts of Kashmir provide the food lovers to have their hands on mouth-watering sweet dishes because every item is comprised of dry fruits which give them an aroma of excellence. It is also possible to send cakes to Srinagar from Jammu. The popular areas where one can taste these desserts are residency road, channi rama etc. The people of Jammu can order cakes from Canal Road, Gandhinagar and old Heritage city which are considered to be the best cake shops in Jammu from where people can order online as well as get the delivery at their home. So, to make your friends and relatives feel more special, order from us now. 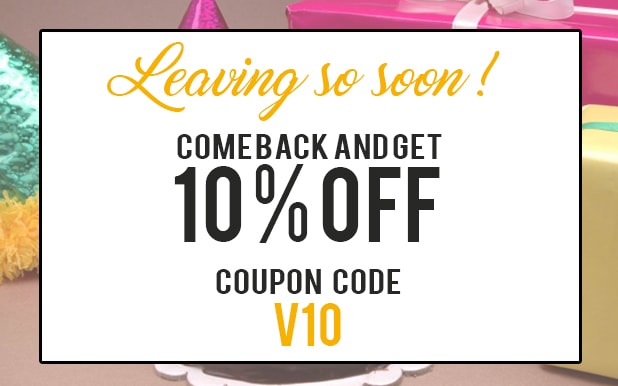